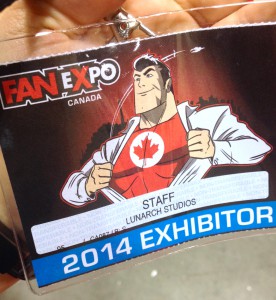 Later this week, we’ll post a fully detailed Fan Expo post-mortem report, including exactly how much it cost to set up and run the booth, how we prepared for it, and what we accomplished. But for now, here are some pictures: 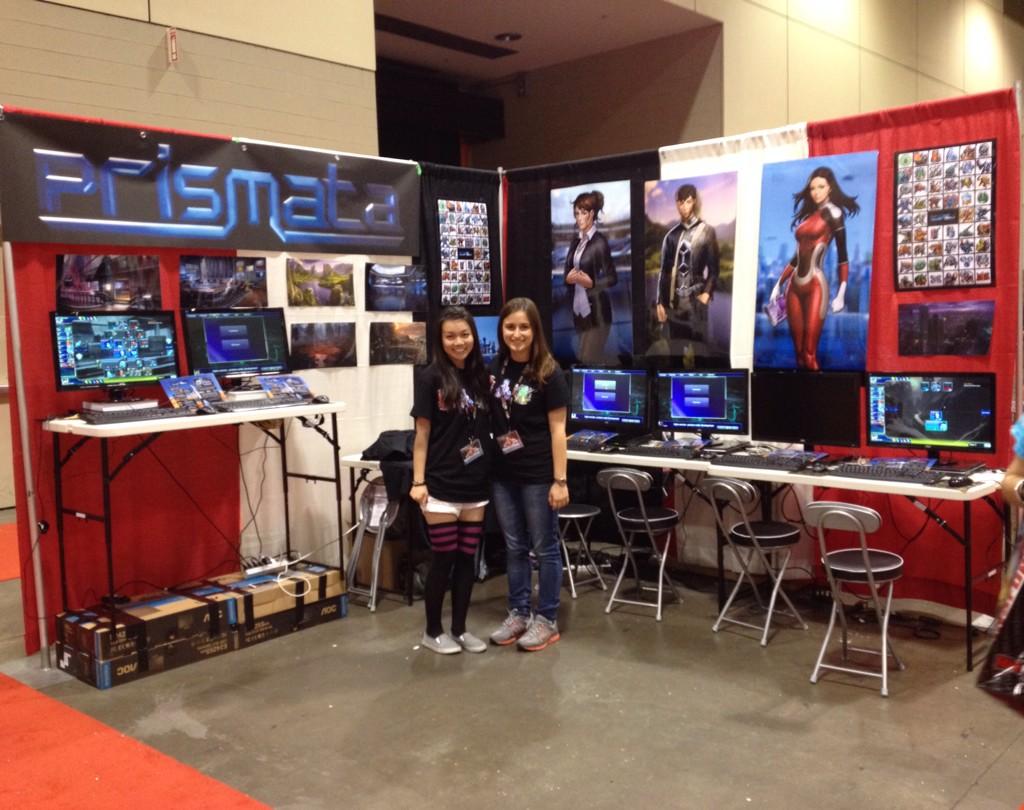 Whinnie and Rachel posing in our Fan Expo booth 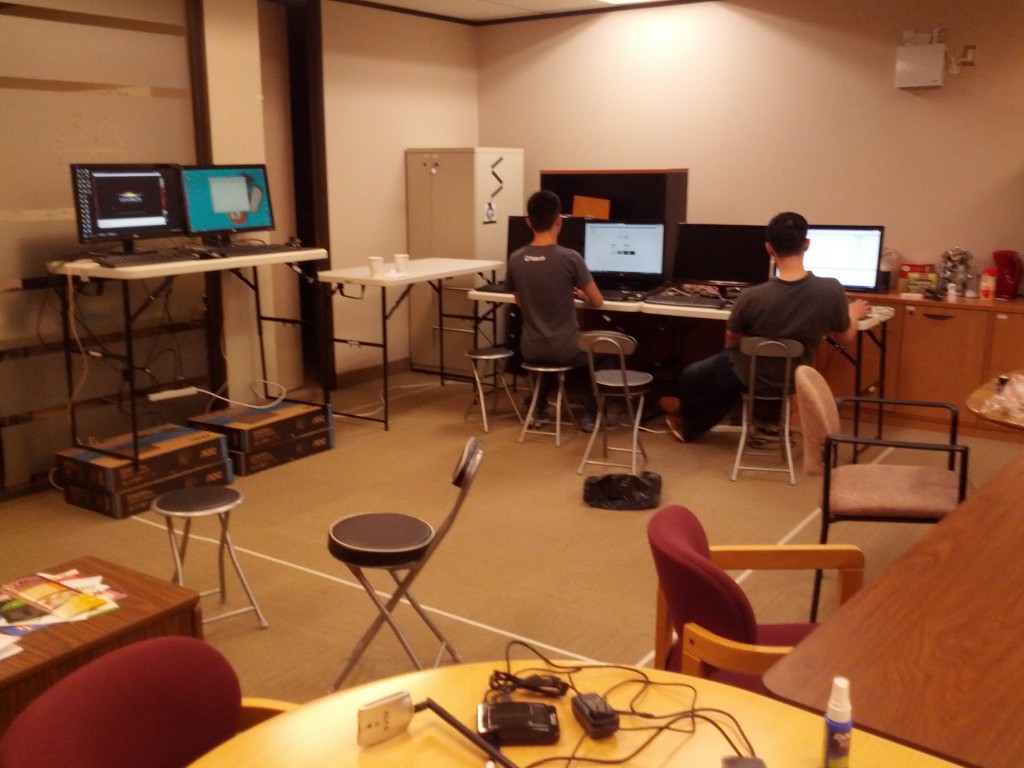 Mock booth setup in the office, where we planned out the layout exactly

All of the posters/banners. They turned out pretty awesome!

Fan Expo attendees trying out Prismata for the first time 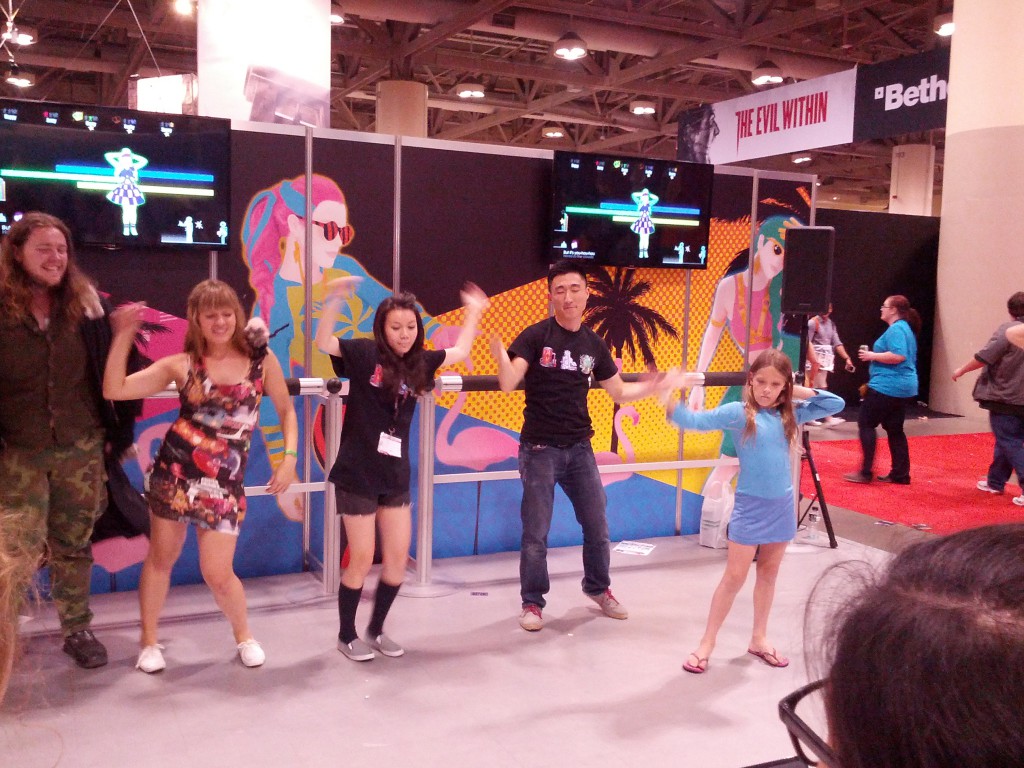 Will and Whinnie taking some time off to check out the JUST DANCE booth and show off their Prismata T-shirts!

And that’s all for now! Stay tuned for the full Fan Expo wrap-up later this week.

The PRISMATA BETA is coming sooooooooon!!!