The full changelog is here.

Additionally, we’ve uploaded a video showing off some of the new features and other recent changes:

We hope you like the new features, and look forward to your feedback!

An interesting and true example of how features sometimes make their way into Prismata.

END_OF_DOCUMENT_TOKEN_TO_BE_REPLACED

Just wanted to post a quick update on a few things.

It’s been a hectic week as we’ve been dealing with a number of bug reports and other minor issues lately. We’ve received a lot of questions, so I’m just gonna dump a few quick answers here…

END_OF_DOCUMENT_TOKEN_TO_BE_REPLACED

[[Obligatory link to our January 2016 survey, which focuses exclusively on unit balance.]]

My apologies that it’s been a bit quiet lately; many of us have been taking some time off for the holidays, but things are back into full swing this week. For now, I’m just posting a quick update; we’ll be posting a longer video update on Youtube and Kickstarter later this week. 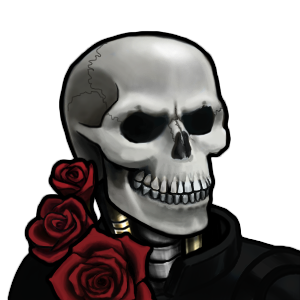 Still working on new skins and plenty of other surprises.

Expect Downtime for the new Black Lab and Arena Launch

One of our first plans for the new year is the deployment of a series of major changes to the Arena (which will now be called “Ranked Play”) as well as the Armory and the Black Lab. These changes are fully ready and will go live in the next 24 hours. A few notes of caution: