Hey, everybody! This post will be covering a bunch of things to do with skins: how they’re made, how we come up with the ideas, and the process in between the time we think of a skin and the time we show the finished product to you. We’ll also be previewing some of the new skins we’ve been developing, like these pirates:

Ideas can come from anywhere. They can be entirely original or inspired by something we’ve seen or read. Once we have an initial idea, we put it on quite possibly the world’s largest spreadsheet. Then we begin to develop our themes. Most Prismata skins will come in collections like the “pirates” above, and each collection gets its own unique theme and visual style. We use resources like tvtropes.com to find archetypes, stereotypes, and visual tie-ins for our chosen themes. Sometimes, these themes naturally line up with existing units (like a Pixie that looks like a WW2-era hand grenade), but in other cases, it’s necessary to find units that can represent these tropes.

Everyone at Lunarch Studios helps with ideas. Our pirate skins, for example, were designed by Elyot and David. They googled for pirate stereotypes, and took lists of them from places like the pirate page on tvtropes, which included things like peg legs, treasure maps, and parrots. Then, they went through the units and chose the ones that could be best matched to each trope.

It’s very important when creating a skin set that the skins are linked thematically in a solid way. For example, a “college life” theme featuring a “Football Player” Centurion and a “Pepperoni Pizza” Husk wouldn’t necessarily have enough of a link between the two skins; we would instead want to create separate “junk food” and “sports” themes. Players should be able to identify what skin set each unit is from without necessarily being familiar with that particular set.

This is the part where our idea really begins to take shape. We get to write the descriptions that our artists will use to draw each skin, and do so in great detail. We explain exactly what the unit will look like once it’s been skinned. Here are a couple of pirate-themed skin descriptions:

Instead of a sniper rifle, he’s looking through a telescope. The rest of his outfit is pirate-themed. Maybe a dagger in his belt.

Instead of holding a big gun in his hands, he’s holding a treasure chest, which is overflowing with gold coins. The rest of his costume is pirate-themed. He looks excited.

STEP 3: Sending the skins off to be sketched

Once we have a thorough description and a good idea of what we want for our theme, we send our descriptions off to an artist of our choosing. Then, we wait.

Depending on the artist, we typically receive the sketches back in a couple of days, and when they come in, we look them over to make sure they’re what we want. If they’re not, we send them back to the artist with instructions on how to revise the sketch. Typically, the revisions we ask for are very minor, and often involve small changes to colour or pose to help ensure the final skins look as much like the original units as possible. Once we’re satisfied, we give the artists the go-ahead to render the final version.

For Apollo and Shiver Yeti, we were quite pleased with the designs (and had a good laugh at Shiver Yeti’s), so we gave the artist who did them the green light to draw the in their final form. Here’s how they turned out:

The final sketches are pretty cool, right? They’re just a few of the many we’ve received so far. Other themes that we have final sketches for include our Natural, Blue Glow, and Green Army skin sets. The skin sets below were all one by our friends at Gong Studios—the same artists that drew our original unit art. Other skin sets are currently in production by other artists, and include cowboys, ninjas, chibi anime, and epic Japanese super-robot mechs. 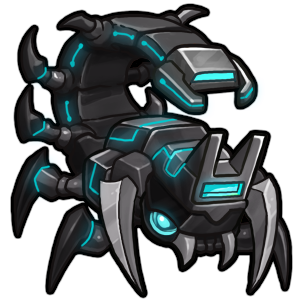 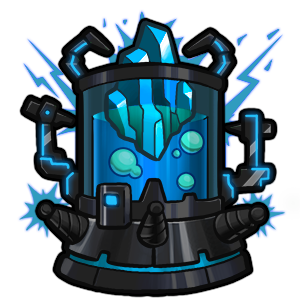 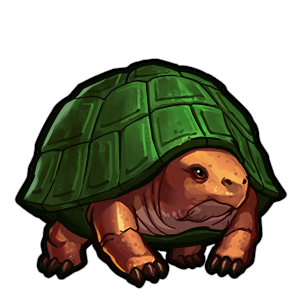 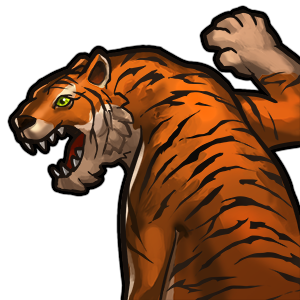 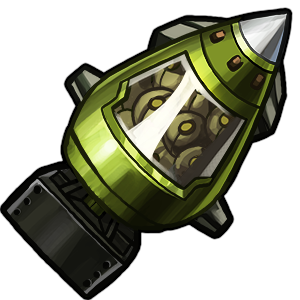 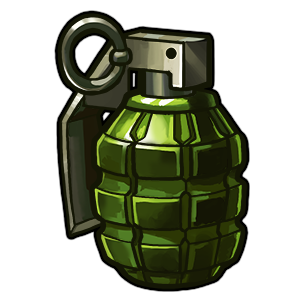 Our favourite part about skins

One of the best parts of designing skins is creating clever visual stand-ins. For example, Pirate Shiver Yeti’s treasure chest serves as a visual metaphor for the gun that he usually holds. Here are some other examples: 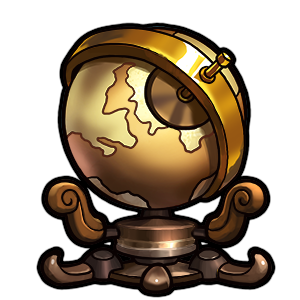 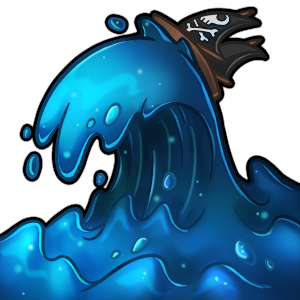 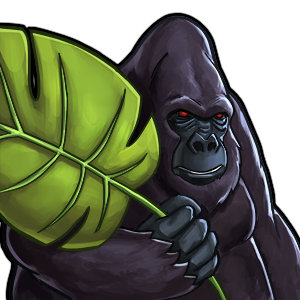 When designing skins, we pretty much only have two goals in mind:

1. Skins should remind you of the original unit as much as possible.

2. Skins should be awesome.

The moment of understanding when you notice a clever visual metaphor is often pretty awesome: the leaf in place of the magnifying glass, the wave with ships on top instead of a spike, and the centrifuge as a globe all embody the idea of this little ‘aha’ moment when you see the image. This is the basis for why skins are so exciting—you can see a skinned unit and know exactly which unit it is, even if it looks quite different.

And one last thing…

We’ll be adding three completely new Prismata units in the next week or so. Here’s a little preview: