Hey, everyone! Lots to talk about this week! Here we go!

Help Prismata get to E3!

E3—The annual Electronic Entertainment Expo—is the biggest video game industry conference in the world, and it provides an unparalleled opportunity to meet the press and network with all kinds of platform-holders and other industry folks. Small indie games like Prismata are seldom present, but a group of folks called Indies Crash E3 has raised some funds to host an indie booth at E3.

However, there’s a catch. They can’t send everybody, so they’re having a contest to determine which indie games will get to go to E3. And it’s not a simple voting contest—the contest itself is a browser GAME called indieclicker, which is a bit like “Cookie Clicker” or other simple clicker games. Everyone who plays earns points for Prismata to help us rank up on the leaderboard. 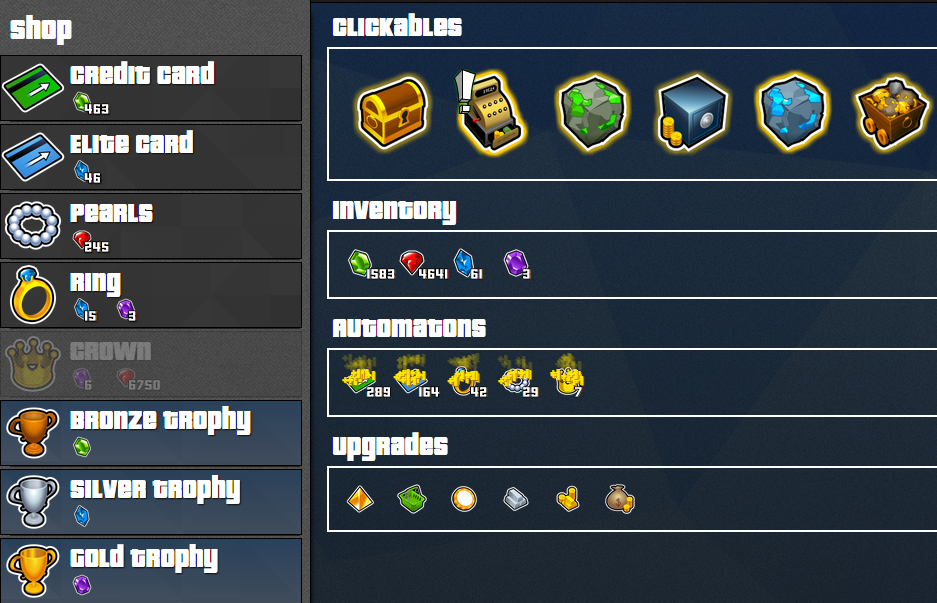 Indieclicker. You can play it to earn points to unlock a spot at E3 for Prismata!

Indieclicker is actually kind of addictive.

But we need your help to win this contest so we can be sponsored at E3! It would be an amazing opportunity for Prismata as we look to release the game later this year and grow our community further. 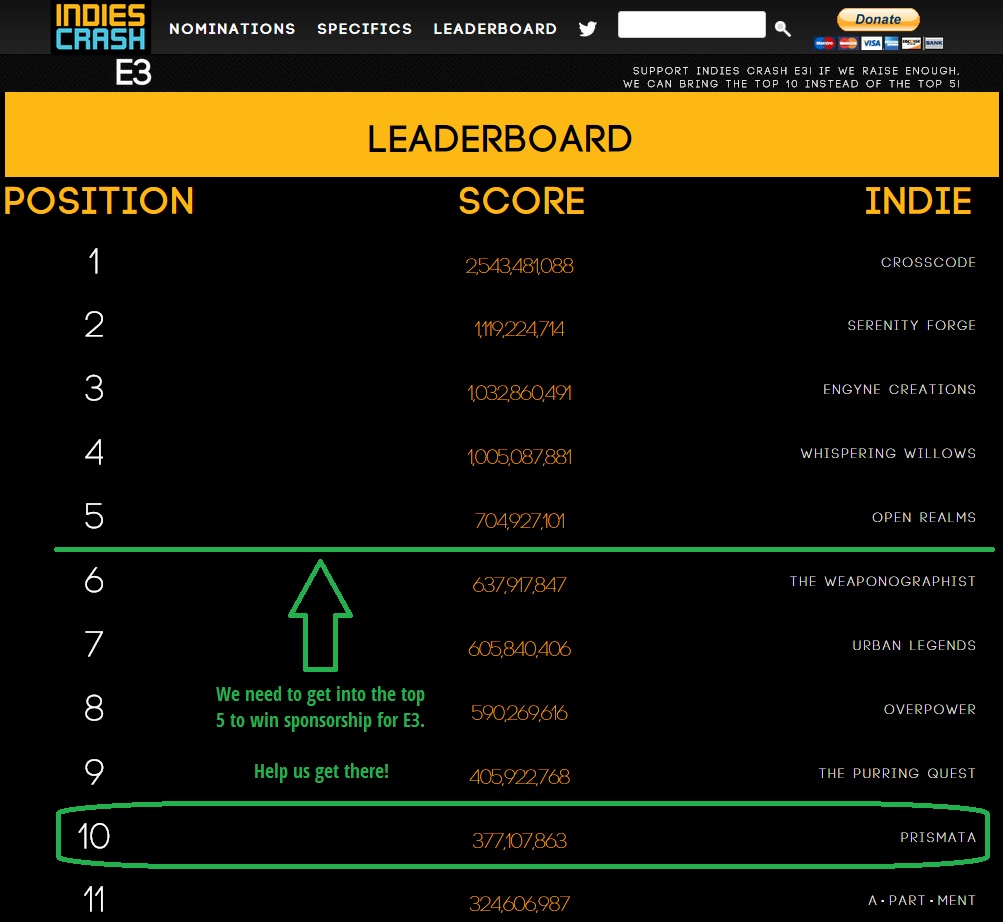 Indies Crash E3 has said that they’ll be providing sponsorship for the top 5 highest scoring teams on the leaderboard. We’re currently in 10th place, but only a few devs have been playing the game so far, and we’re not far from the top 5. So realistically, if another dozen or so people chip in, we should be able to make it to the top! But everyone counts!

Some folks on the Prismata subreddit have already created a strategy thread containing all kinds of helpful tips/tricks for scoring as high as possible in the game. It contains a ton of useful tips/advice for maximizing your score, playing faster, and automating some parts of the game.

Of all the games listed in the top 10, I actually think Prismata’s online community is the strongest. So we should easily be able to clinch a spot in the top 5.

The WideEye Set is officially REAL!

Have you checked out the upcoming Skins we posted last week? They were only intended as an April Fool’s joke, but we received so many comments about the WideEye set that we’ve decided to make them into real skins! 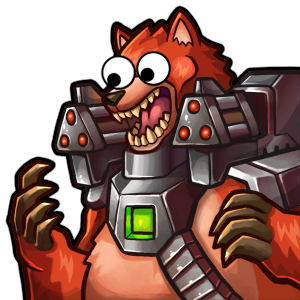 Coming to Prismata soon. FOR REAL!

These were actually a lot of fun to make. I’ll probably stream myself doing the rest sometime this weekend or next week. Follow us on twitch to get a notification when I go live!

If you want the rest of last week’s skins to also be real, let me know (but no promises!)

I hope you all enjoyed last week’s April Fool’s experiment, where we unleashed 10 totally insane new units onto the alpha server for 24 hours. Actually, these 10 units are (mostly) ones that we’ve tested internally for quite some time (in some cases, years!) Most of our experimenting with these units revealed a lot of silly, degenerate, and sometimes unfun situations, and perhaps some of these mechanics simply don’t belong in Prismata.

However, some of the units contained some pretty cool (and definitely useable) ideas for future units, so we put out a survey asking your much-valued opinions on which of these units, or ideas, you would like to see in Prismata. That survey, along with screenshots of the units, is posted here. Here are the results: 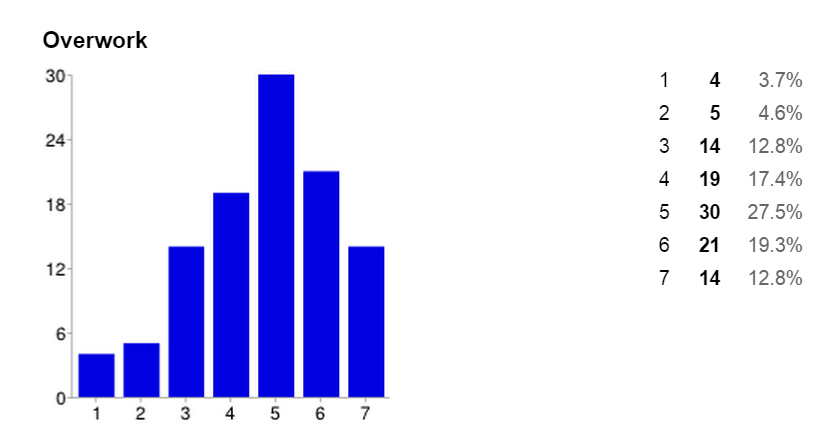 Overwork was surprisingly well-received. It’s been one of Will’s favourites. We might look to add it to Prismata sometime later in the year. 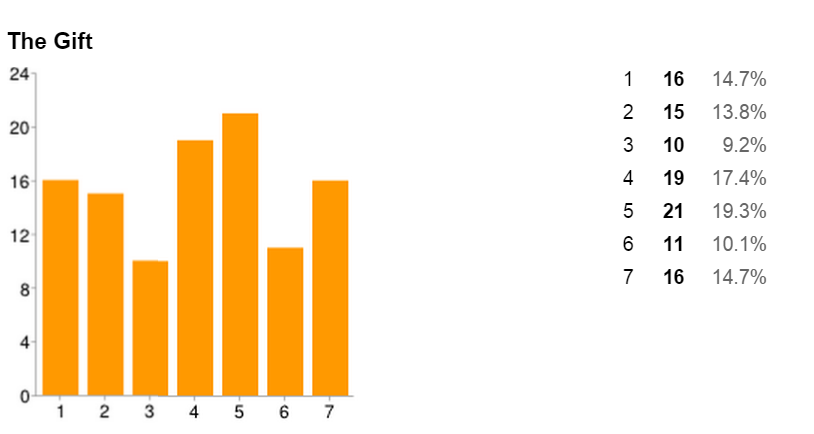 A lot of mixed opinions on this one. Some players like the opening variety, while others felt like the game wasn’t balanced with The Gift added and also complained that they got one less “real unit” when it was in play. 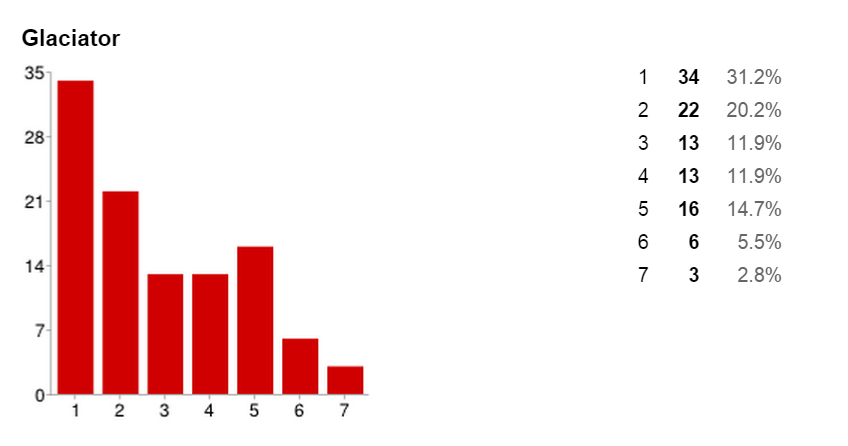 The exact question we asked was ‘are you interested in a unit with the “freeze all” ability?’ The answer seems to be no. 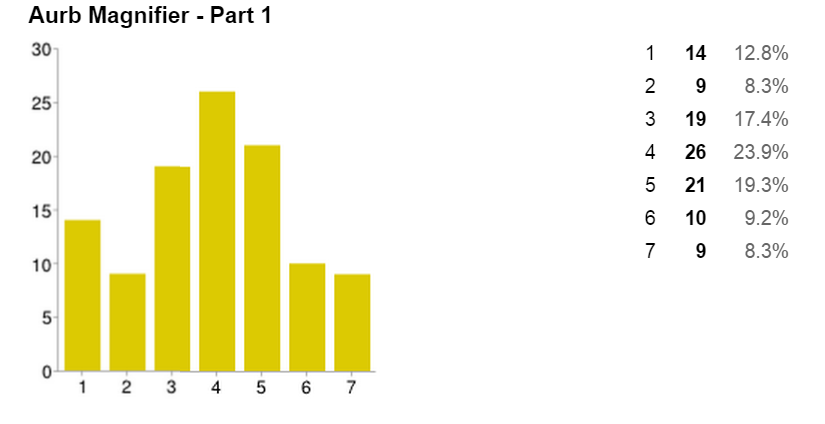 “A unit that doubles the gold produced by your drones” seemed a bit much for some people, but others really liked it. There are a huge number of possible directions that such a unit could take; for example, it could be a spell that’s only active for a single turn, or it could have all kinds of crazy drawbacks. We’ll probably tinker with some further ideas for the future. 😉 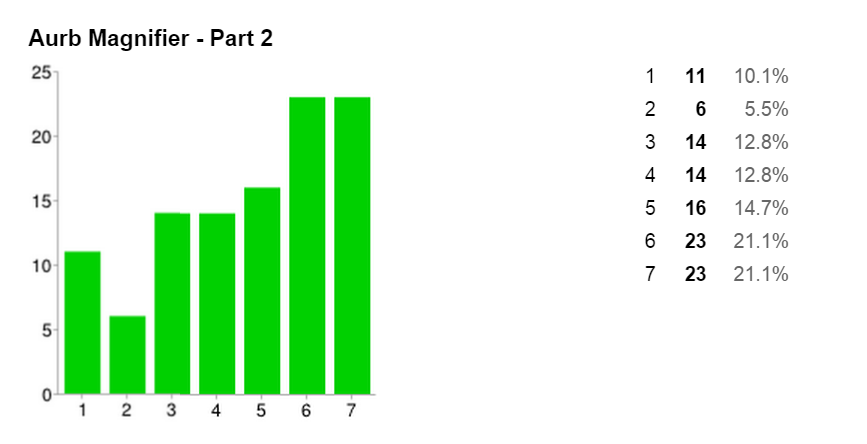 This question asked how people felt about a unit that affected the supplies. We always felt that external factors like the clocks and supplies were “sacred” and shouldn’t be affected by units, but we tried Magnifier anyway just to see what people think. Turns out that most of you don’t mind, which is good to know. Though we don’t plan on having any supply-influencing units in Prismata’s initial release, we might highlight this mechanic in on the list of possibilities for our first expansion.

Destroy all workers? No thanks! (Though there are still a few people who voted 7 and seemed to really enjoy the bizarre endgames that Deep Impact created.)

This part of the question asked whether folks enjoyed the idea of a powerful unit that didn’t require any tech commitment and could be bought just with Gold and Energy. No consensus on this one. 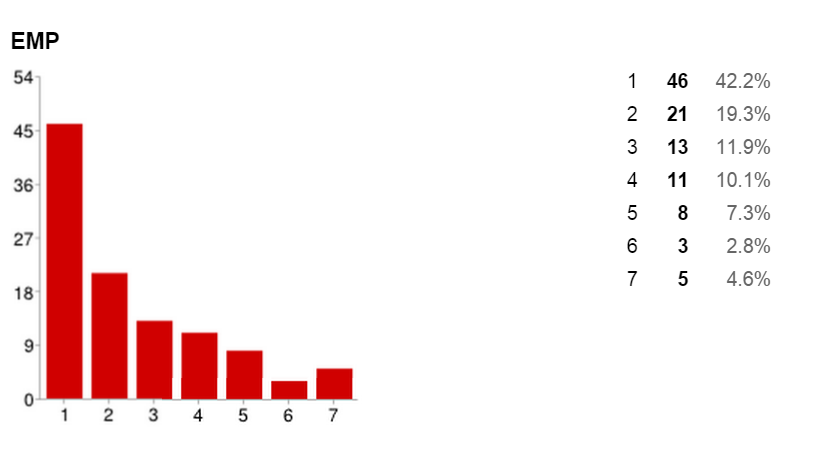 In testing, this unit was nicknamed “Wrath” and was meant to imitate some of the board-clear effects seen in other card games. In Prismata, it plays out a little differently and players didn’t seem to enjoy it as much.

Resophore was the “real” unit from among the bunch, and it seems to have been the most well-received. It’s a strange unit to balance, because it’s strongest in the face of a crushing all-in strategy. We’ll see how it plays out in the alpha.

Firespinner offered the unique proposal of “all you have to do to win is buy this one thing”. The only problem is that one thing being priced at RRRRRRRRRRRRRRRRRRRR, meaning you had to buy all 10 Animuses to get it. The opinion on this one seems all over the place. We might try again in the future with something a little less extreme. 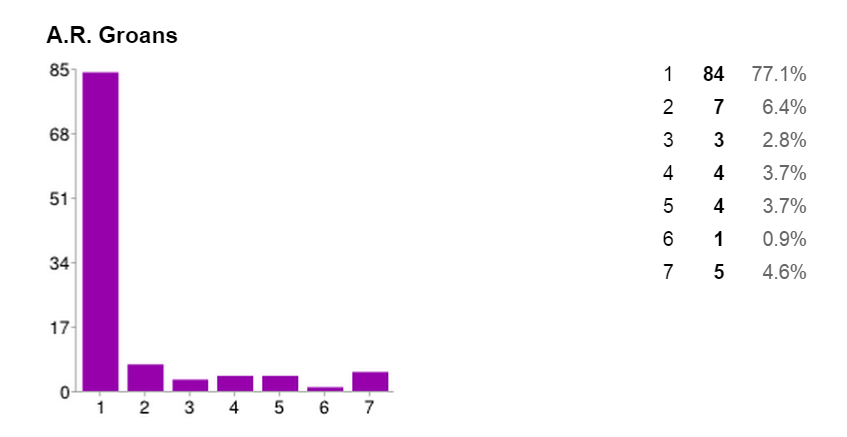 It’s pretty incredible how unanimous the opinion on this one was. Prismata was built on the idea that randomness wasn’t necessary in a turn-based card game, and our players seem to like it that way.

Changes to Redeemer and Wincer

We’ve made a couple of balance changes to Redeemer and The Wincer; two units that we released last month. I’ve posted a long rant on the motivations behind these changes in this reddit post. Here are the new versions:

Redeemer’s cost was changed from 8GGB to 7GGGB to weaken early rushes with it.

The Wincer’s cost was increased from 8GBRR to 9GBRR in order to make player 2 Wincer rushes a bit less potent.

Master Bot is about to get even harder…

We’re pushing a big AI update tomorrow, which is going to up Master Bot’s difficulty considerably and fix a number of the mistakes that it currently makes. Here’s the list of changes, all implemented by Dave (our AI mastermind and winner of the 2013 StarCraft AI Competition).

And that’s all for now!

Next week’s blog will feature some sneak previews of our new user interface. And don’t forget, arena mode is coming soon!