Just a quick announcement. At 6pm EDT tonight, we’re shutting off the Prismata server. There will be about 30 minutes of downtime while we complete a database migration and update everyone’s accounts.

After this, we’ll be switching on ARENA REWARDS!

We have a completely new system for arena rewards. By completing arena runs, you’ll be rewarded with Power Cores, Power Core Fragments, Omnipower Cores, and Prismatic Shards, which can be used to unlock skins and emotes in THE ARMORY.

There are a few surprises in store too, which I won’t reveal just yet. 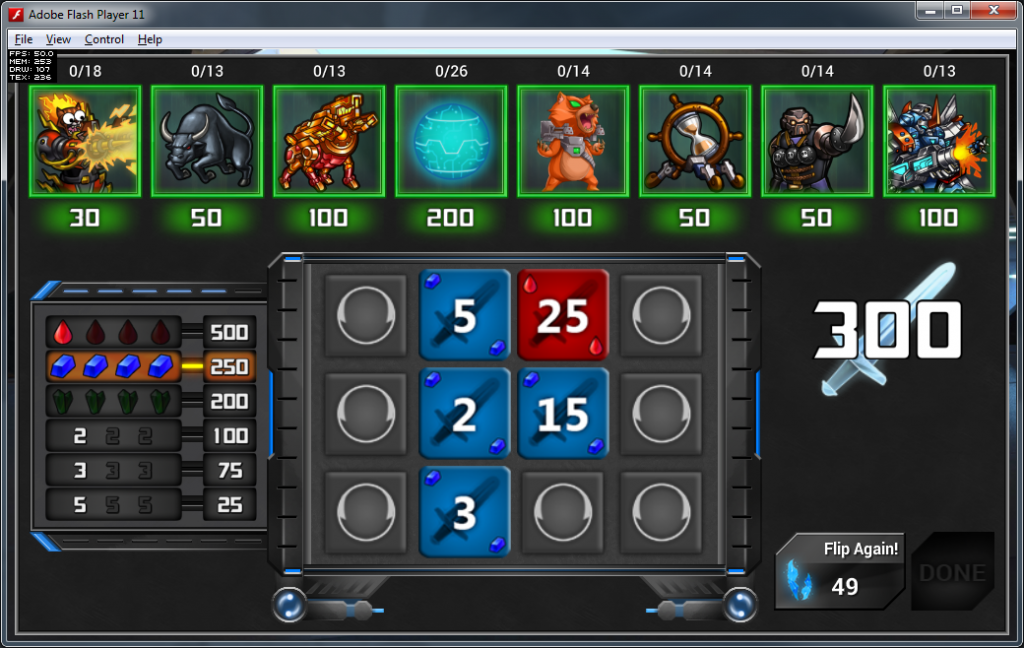 A screenshot of the Armory. [NOT FINAL ART]

Right now, gold and platinum arena modes are still disabled, and you can’t purchase shards for real money. Those features will be turned on in the coming days and weeks as we check things over and make sure everything’s working. We’ll also be releasing Kickstarter rewards for our crowdfunding supporters: golden passes, weekly platinum tickets, supporter bonuses, and shards.

We’ll also be making many upgrades to the art in the arena rewards screen and armory. The current assets are mostly temporary.