The exhilarating conclusion to the Prismata Alpha World Championship is nearly upon us.

Each of them grinded their way to the upper echelons of the Prismata ladder, slogged it out through the 6-round PAWC Grand Prix, and in some cases, fought tooth and nail to survive through our Wildcard Qualifier event last weekend. Employing their outstanding skill and determination, each of these Prismata masterminds has earned a position in the toughest Prismata tournament we’ve witnessed thus far—the Prismata Alpha World Championship Finals.

All finalists receive Prismata Luminary Tier rewards, but the first place winner also gets to work with the Prismata dev team to create their own new Prismata unit, to be added to the game. Additionally, the dev team will create a commemorative skin of their new unit, which they be the first to receive. 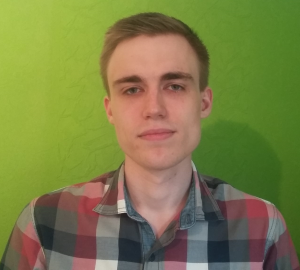 Q: What’s your favourite prismata unit? Centrifuge. It creates very interesting and unique games that require a lot of skill. Also I think I’m way better at using it than anyone else right now, most players don’t really understand the unit.

Q: What kind of unit would you design if you won? I would design a Fire Spinner kind of unit. Some crazy unit, that somehow creates a new win condition and warps the game.

Q: What’s your favourite Prismata situation? I like asymmetric games where you have several choices of what units/strategy to go for and where the player who picks the better one wins. Mirrors are boring.

Q: In what situation do you have an edge over your opponents? I think I’m very good with crazy units like Centrifuge, Zemora, Wincer or Thunderhead and I’m also good in asymmetric games. 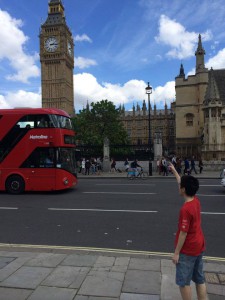 Q: What kind of unit would you design if you won? Prismatic Prism

Q: What’s your favourite Prismata situation? Highly counter-intuitive tactical plays in the end game where every seemingly sensible play draws the game but a seemingly insensible play wins the game.

Q: In what situation do you have an edge over your opponents? For every opponent, there exists a situation in which I am worse. 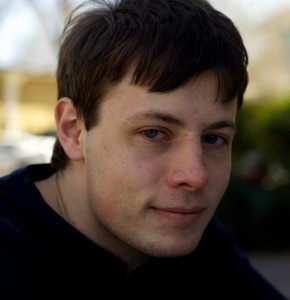 Number of Prismata games played: over 2000

Q: What’s your favourite Prismata unit? Shiver Yeti. With a click ability that is effectively: “reduce both players’ defense by 2 for 1 turn”, you have to be creative to get good value out of it, and it feels great when you do.

Q: What kind of unit would you design if you won? A defender which gets stronger when you don’t use it and weaker when you do use it.

Q: What’s your favourite Prismata situation? My favorite situation in Prismata is when one player makes a gambit, which causes a chain reaction of accepting and offering gambits. Neither player wants to defend because it is awkward for the other player to attack, and both players keep attacking because the other is not fully defending.

Q: In what situation do you have an edge over your opponents? The games I am best at don’t involve any dominant units, and the best strategy involves a lot of drones and all the tech buildings. Games which are determined by a lot of small differences in timing. 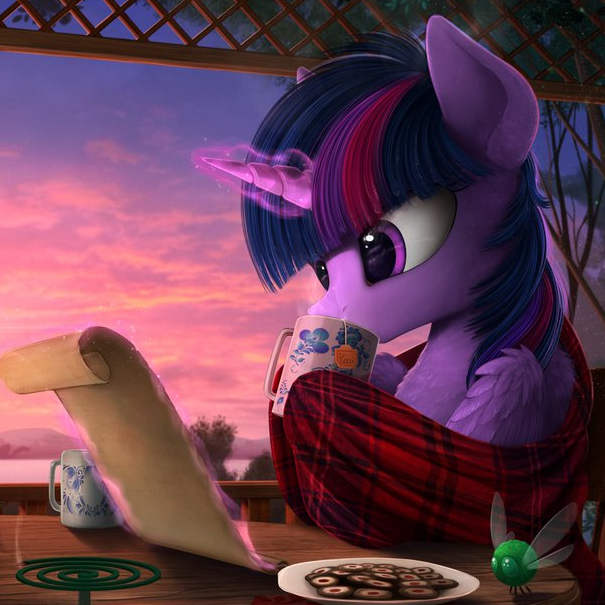 Peak Prismata Rating: No idea, but I hit #2 on the leaderboard

Q: What kind of unit would you design if you won? If I had to pick something right now, I would go with one of my submissions for the Unit Creation Challenge I’m doing. It was a 5GG unit with 2 hp, attacking for 1 each turn, and you could pay G to chill 1 on a target unit. The idea was a tech-heavy attacker that’s initially efficient but with diminishing returns the more you buy, and hopefully lots of gambles and difficult decisions if you do so anyway.

Q: In what situation do you have an edge over your opponents? High economy games with a thousand small value decisions every turn (regardless of tech color). 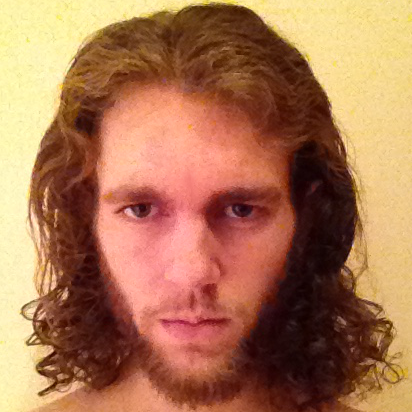 Q: What’s your favourite Prismata unit? Resophore is my favorite unit. I like that it is a build around unit that you have to plan out many turns in advance. Converting economy into attack is very strong in end game positions, and this unit is my favorite way to do it.

Q: What kind of unit would you design if you won? I would like to design a unit that is an attacker capable of converting attack into defense in a way that is strong in very late game desparate positions. This is just one idea of many though.

Q: What’s your favourite Prismata situation? I like defending crazy rushes. That feeling when you stabilize and start slamming down attack really late in the game is just great.

Q: In what situation do you have an edge over your opponents? I tend to perform well with counter-intuitive units that can completely change how prismata is played, like Savior and Resophore. I think I am also good with very defensive sets; a lot of my highest winrate units are the best health soak units in the game. 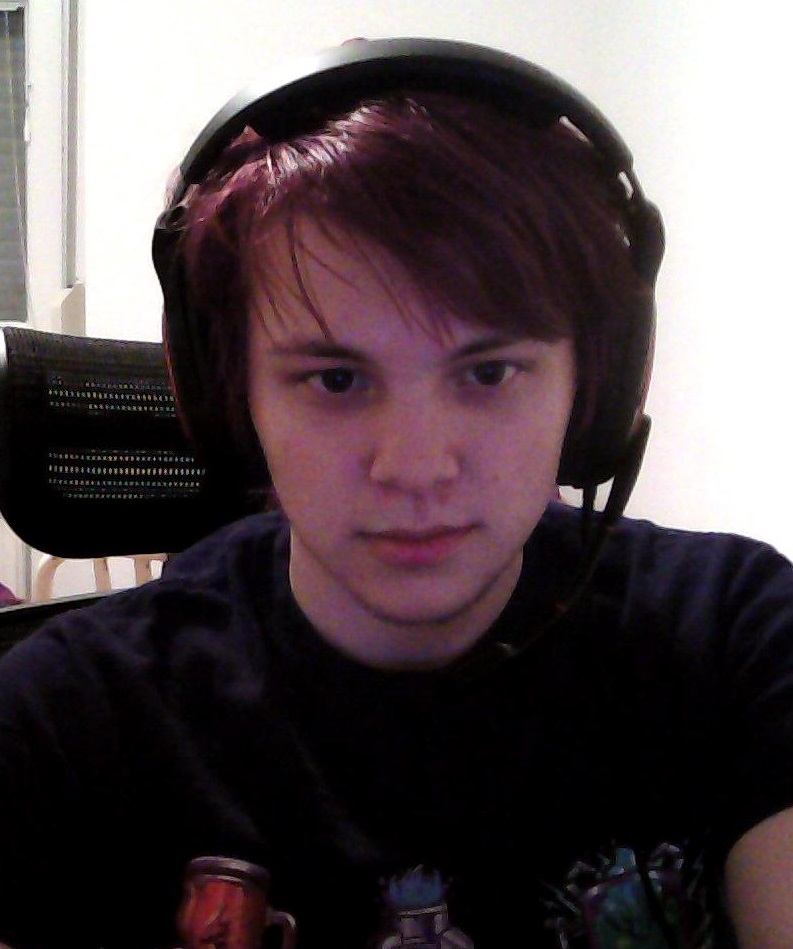 Q: What’s your favourite Prismata unit? My favourite prismata unit is Centrifuge. It produces really fun games because it enables unit combos and strategies that are completely impossible in sets without Centrifuge.

Q: What kind of unit would you design if you won? Maybe something that kills drones to support my image.

Q: What’s your favourite Prismata situation? I can’t think of one single gamestate or situation I enjoy playing. I think I personally just like Prismata as a whole, with all of the possible gamestates rather than ceartain parts of it (though I definitely do not enjoy very high econ sets).

Q: In what situation do you have an edge over your opponents? I don’t think I’m great at any particular gamestate, but I’ve been noticing that I win very often with “timed” units like Plasmafier, Teslacoil, Tia, Wincer… where you really need to win before you run out of stamina/resources to keep firing them. 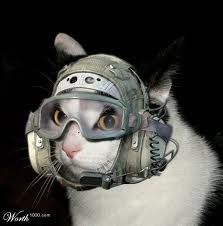 Q: What’s your favourite Prismata unit? Venge Cannon. If you calculate it, it costs 9EEE -3 +1GGG = 7GGGEEE so its like a Shadowfang with 8 more health for 3 energy! Plus you can give the already existing drones to create it. Really fun unit to play.

Q: What kind of unit would you design if you won? I need to think further of this cause a new unit is a big impact for the game. But possibly something good defensively for early game, and tech-flexible.

Q: What’s your favourite Prismata situation? I definitely enjoy macro games or games with many units and very different strategies. And some cheese that I can handle 🙂

Q: In what situation do you have an edge over your opponents? I feel I am good in macro games and in some cheesy situations. When I can figure well my plan, its anybody’s game. 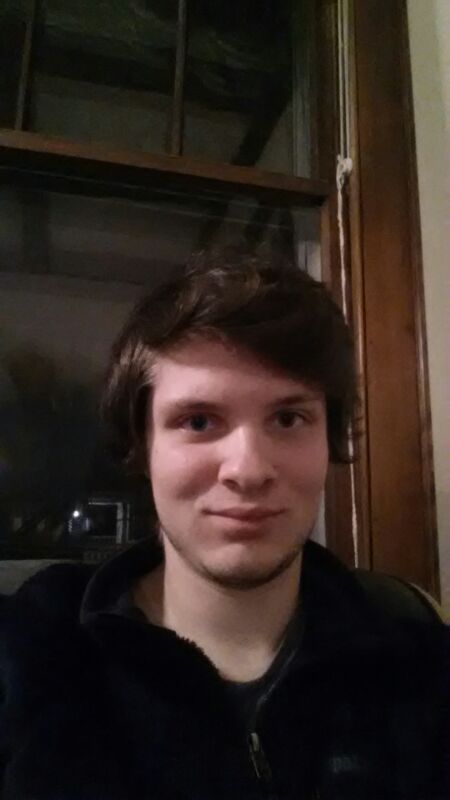 Q: What’s your favourite Prismata unit? Blood Phage, because it gives players a lot of interesting decisions on each turn, and makes lots of cool things viable when they normally wouldn’t be (I really like tech transitions to counter what your opponent is doing, and this unit lets them happen more frequently).

Q: What kind of unit would you design if you won? I love the design space of spending red to gain attack, so I’d probably design some unit with that kind of click ability.

Q: In what situation do you have an edge over your opponents? If I had to pick something, I guess I’d say that I’m very good at finding unconventional ways to apply pressure, even if that means ignoring what would in a vacuum be the best strategy in a given set.

The PAWC Finals will consist of two days of intense competition in an incredibly skill-testing format.

During the second day, the top 4 players remaining after Day 1 will participate in a single-elimination playoff as follows:

All games should use 45-seconds-per-side time controls. All drawn games will be replayed (with a new set of units). Tie-breaker rules and accordion format are described here. Tiebreakers will be employed as necessary for cutting to the top 6, cutting to the top 4, and deciding the seeds for Day 2.

With a field this strong, the PAWC finals are sure to contain some of the most exciting and brutal Prismata games ever played. Players have spent months practicing, and it all comes down to this.

I hope you’ll be enjoying the games with me this weekend!