Hi everyone. I have an important announcement to make!

We’ll be doing a reset of player rewards on Monday!

At 3:00am EDT on Monday, August 31, we’ll be taking the Prismata server offline to deploy a pretty large software update and reset player collections. Accordingly:

A preview of some of the new features arriving with next week’s update!

Additionally, we’ll be adjusting reward rarities, adding new skins and emotes, and rebalancing the flip-card game in the armory to compensate for the new rewards. More info given in our discussion here. 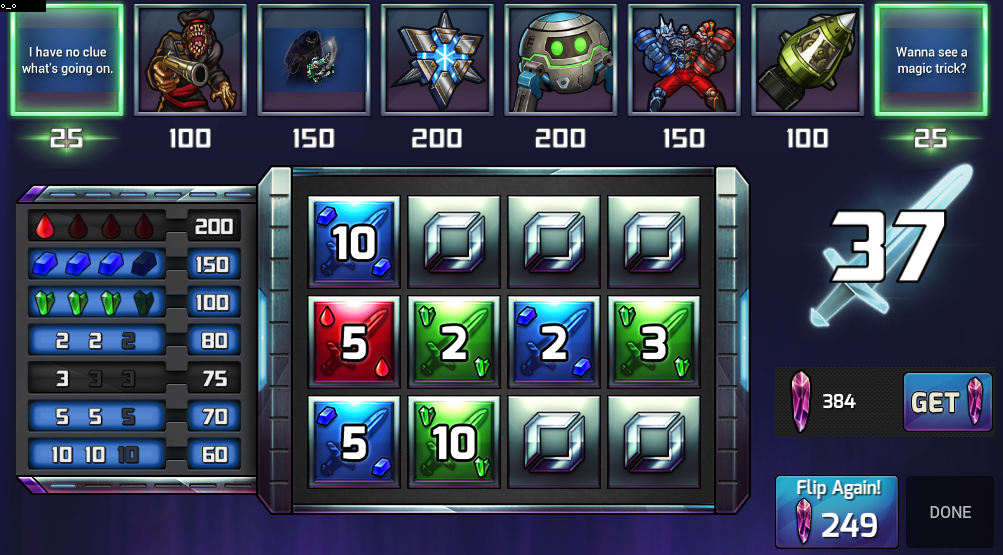 Rebalanced armory. Country Flag Drones and non-premium emotes are now priced at 25. An extra “3-of-a-kind” bonus has been added, but card values and bonus values have been adjusted. Some of the “Flip Again!” prices have also been reduced. The 3rd reward on the top is a new animated emote, showing Asteri Cannon receiving a visit from death himself.

We’re also adding IN-GAME EMOTE SEARCH to Prismata; you’ll be able to up your emote game to the next level: 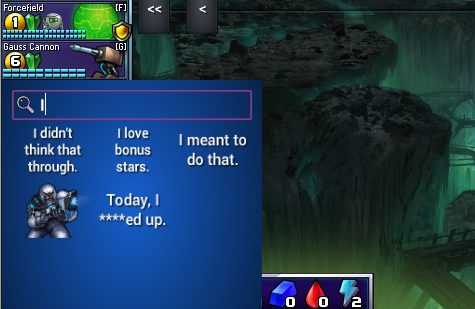 Press ~ to open the emote menu, then type any string of characters to pull up results from the emotes you own. Press ENTER to send the top search result to your opponent.

Not added yet: animated skins and the armory “bonus bar”. They’ll be coming in a subsequent update, along with another special surprise (hint: there will be another collectible, even more valuable than Omnipower Cores…)

To fill out the rest of the space in this article, I will now announce some upcoming announcements…